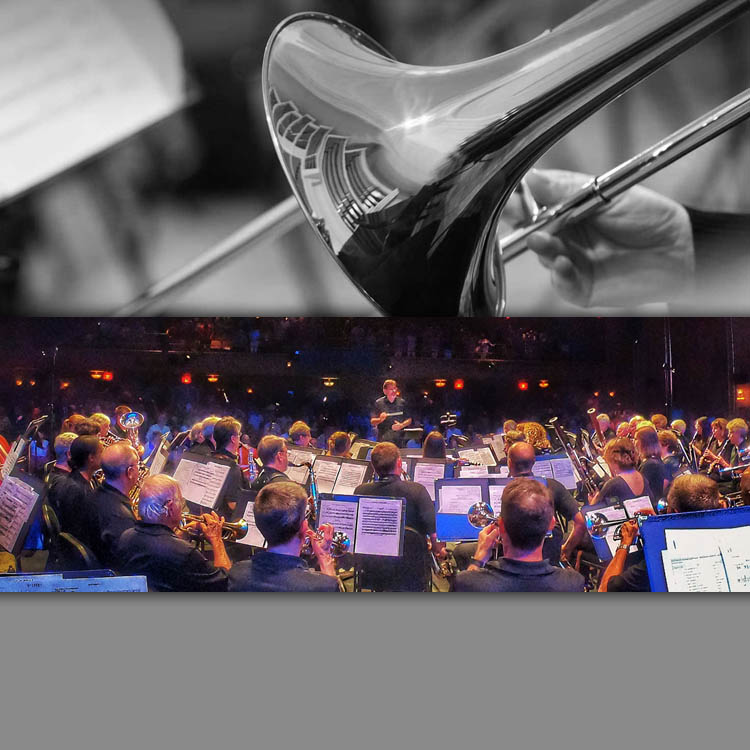 Join the Charlottesville Municipal Band in welcoming special guest performers, Mr. Jefferson’s Bones to their 2020 Summer Concert series Jazz-themed program on Tuesday, July 21. This concert will feature movement #5 “Funk” of Jack Stamp’s Divertimento for Trombone and Band which made its debut in 2017 by Bruce Tychinski and the Nittany Trombone Quartet. MJB will also be featuring a special jazz piece during their performance with Cville Muni. Rain or shine, this concert will be held in the beautiful and historic Paramount Theater on Charlottesville’s Downtown Mall.